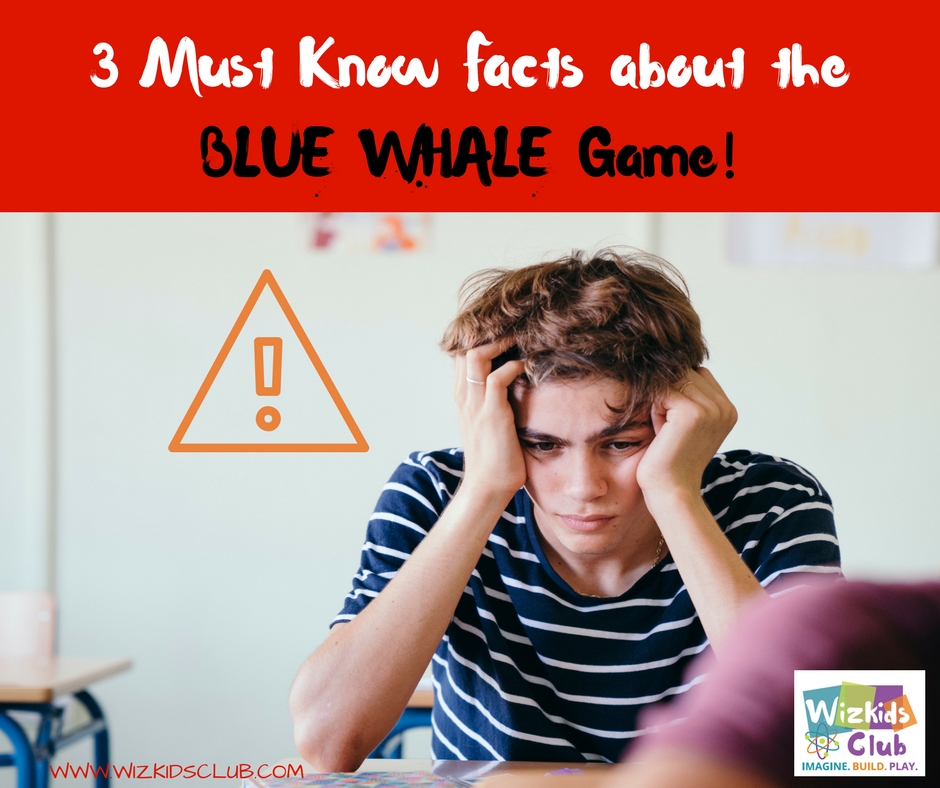 The Blue Whale Game is an online “game” that is believed to have originated in Russia on popular social media sites. It aims to influence vulnerable youths to take on the challenge and end their own lives. It’s a social media phenomenon which enters social media networks from secretive groups. It is available in many languages, including English. This “game” has been available in many apps , many of which has been now removed from the internet.

3 Must Know Facts about the Blue Whale Game :

Blue Whale Game is not a downloadable game, application or software. The vicious viral game is spreading online through social media. The ALS Ice Bucket Challenge and the Harlem Shake are other examples of this kind of social media phenomenon. There are hundreds of posts linked to this game. As parents it is important to make children aware that they shouldn’t follow the crowd or feel the pressure to do anything that makes them feel uncomfortable.

Secret groups of Russian social media network might have started the challenge. It is said to have 50 challenges and 50 days to complete. The Blue Whale Game is tracked by a curator. The tasks are given by the administrator which include watching scary movies, waking up early to serious inflicting self-harm. They are expected to take photos of them undertaking the challenge and upload them as proofs for the curator’s approval. The game becomes more and more extreme over the 50 day period. The curator encourages members to self-harm – with some scoring the shape of a whale into the skin on their forearm. On the 50th day, the members are asked to commit suicide.

There are unverifiable claims that over 100 teenagers killed themselves because of the challenge, but there is no evidence to suggest that the number is real.

The Sun, investigative newspaper Novaya Gazeta claimed: “We have counted 130 suicides of children that took place between November 2015 to April 2016. “Almost all these children were members of the same internet groups and lived in good, happy families.”

Several fact-checking websites and media watchdogs have dismissed data on deaths due to lack of evidence. In 2016, Filipp Budeykin, a ‘curator’ of the challenge, was arrested for aiding suicides. The 22-year-old who later pleaded guilty said the victims were “biological waste” and that he was “cleansing society”

Parents should talk with their children and emphasise that they can make their own choices and discuss ways of how to say no. Reassuring a child that they can still be accepted even if they don’t go along with the crowd will help stop them doing something that could hurt them or make them uncomfortable.

Please share your thoughts on this by commenting below. 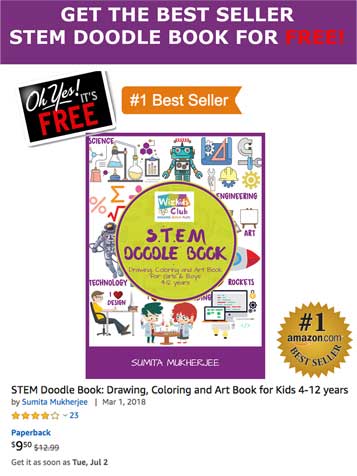