They say that the “world is an oyster if you approach it with open mindedness..”, it’s so true.

As I dug my hands deep into the soil to plant a basil, my hands hit a bed of pebbles. Not a handful of soil could be excavated despite the rake desperately trying to scratch through the rocks. I wondered what would happen if we had no soil left to plant tress.

Just then a new idea struck me. What if I used only water- no SOIL? Sounds impossible right? With that began a new chapter: HYDROPONICS.

HYDROPONIC means “water working” or the greek words Hydro meaning Water and Ponos meaning Labor. My new found interest took the better of me and I started to get deep into the waters. Soon I realised, this could be the NEW-GEN method of farming. Garden in bottles: Hydroponics – The Final Frontier In Farming!

As a keen STEM educator and environmentalist, I have a huge interest in the art of growing plants hydroponically. So what is HYDROPONICS exactly?

Put simply, hydroponics is the growing of plants without soil and with a minimal amount of water. This works by injecting mineral nutrient solutions directly into a tank of water and then inserting the plant into the growing tray, providing everything the plant needs to thrive in virtually any environment.

I use hydroponics to grow my own herbs and vegetables indoors including basil, mint, spinach and lettuce.  There’s something incredibly satisfying about being able to eat something that you’ve grown yourself from nothing more than a tiny seed and some treated water.  The satisfaction of this small but important piece of self-sufficiency is matched by the therapeutic benefits of gardening which, for me, calms the soul in an increasingly fast paced world. So you can certainly say it the Garden in bottles. 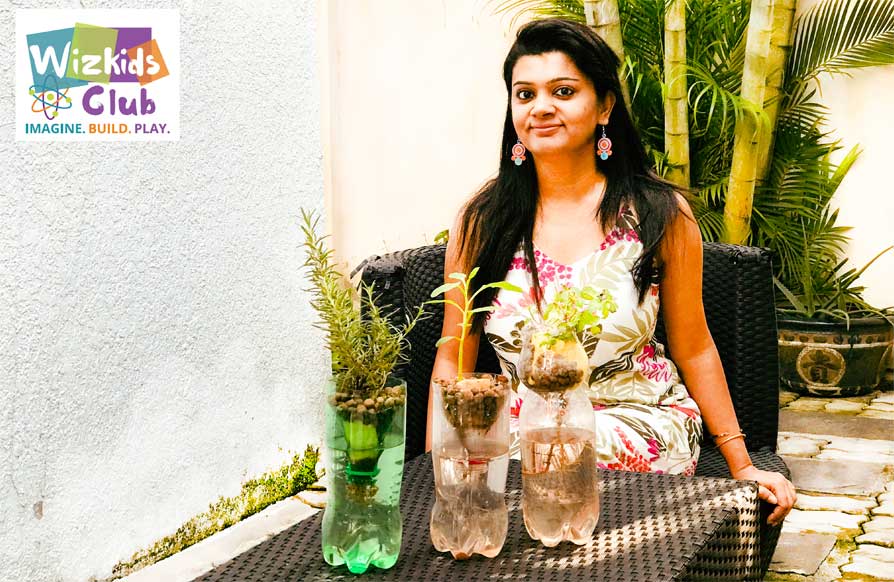 Manhattan based start-up, Bowery, recently made headlines with its revolutionary new way of space, water and resource saving food production which it has termed ‘post-organic’ produce. This farm of the future uses no soil and 95% less water.

With our world becoming increasingly overcrowded, it sometimes seems that every available inch of space is being filled with apartment blocks and other housing, leaving precious little room for the natural world.  Forever innovative, New York City has tackled this problem by introducing vertical farms into its iconic landscape.

As well as saving on precious space, other advantages of vertical farming include:

HYDROPONICS: SIMPLE STEPS FOR A HYDOPONIC SYSTEM AT HOME. 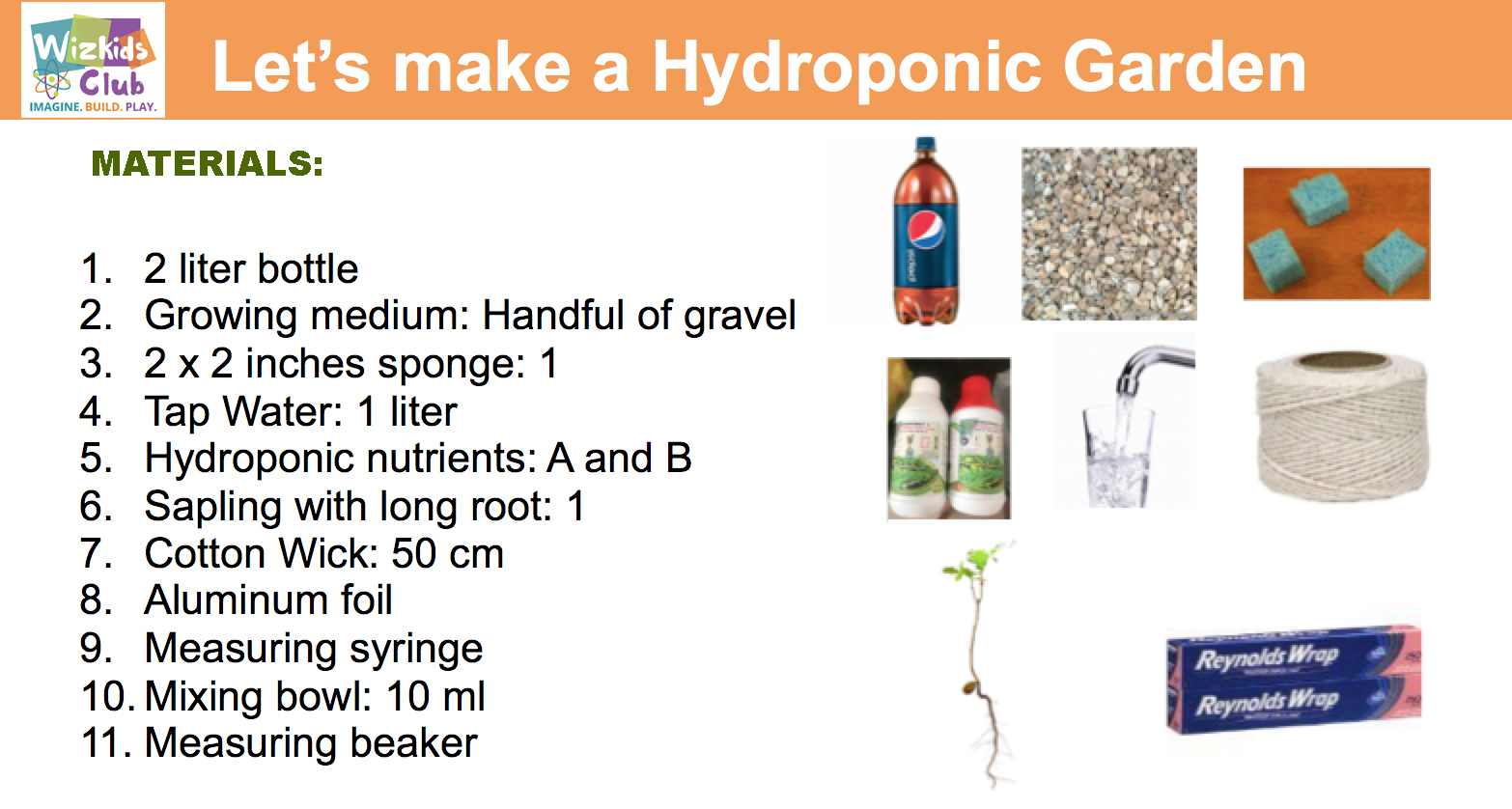 STEPS AT A GLANCE: 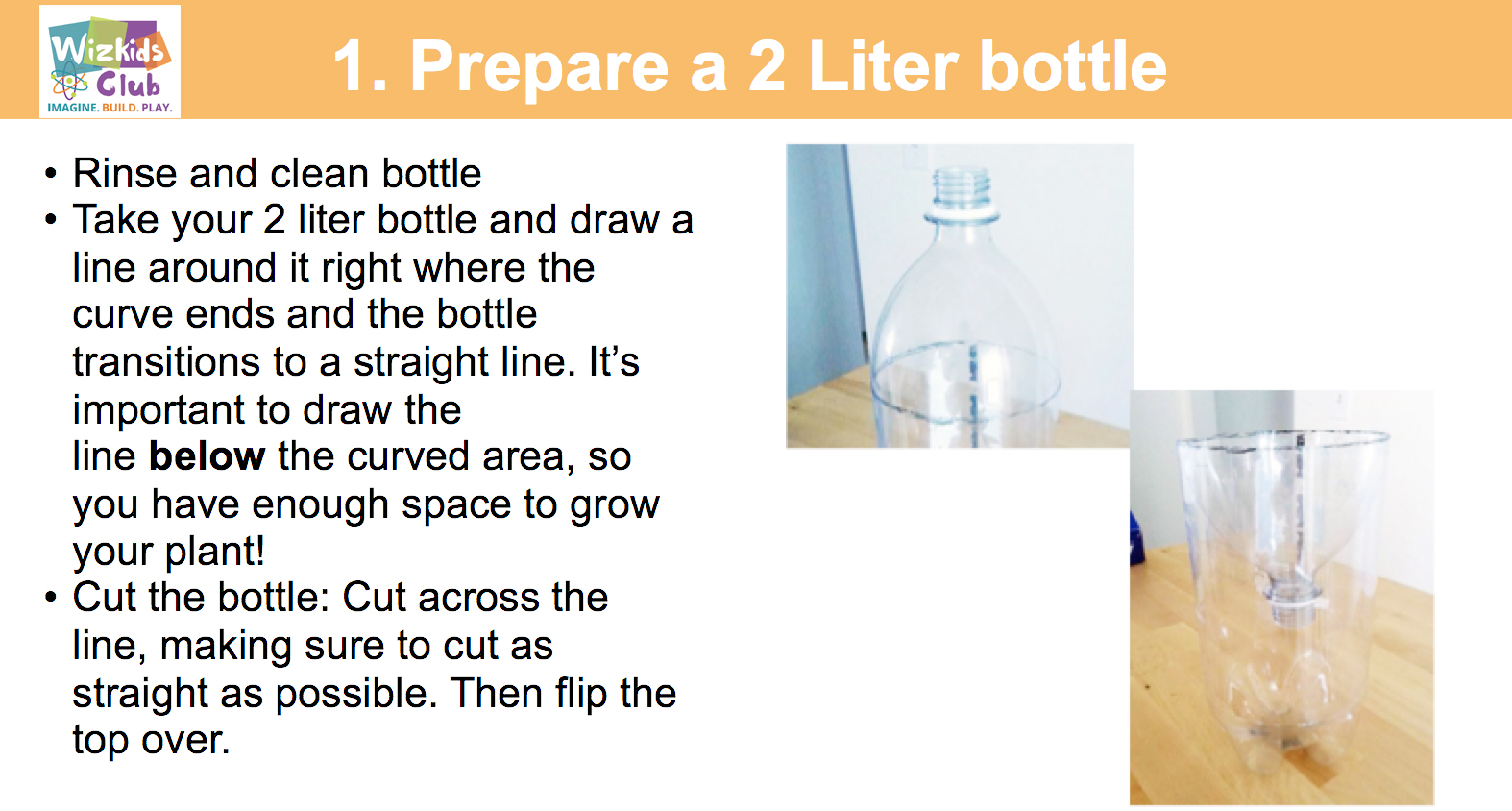 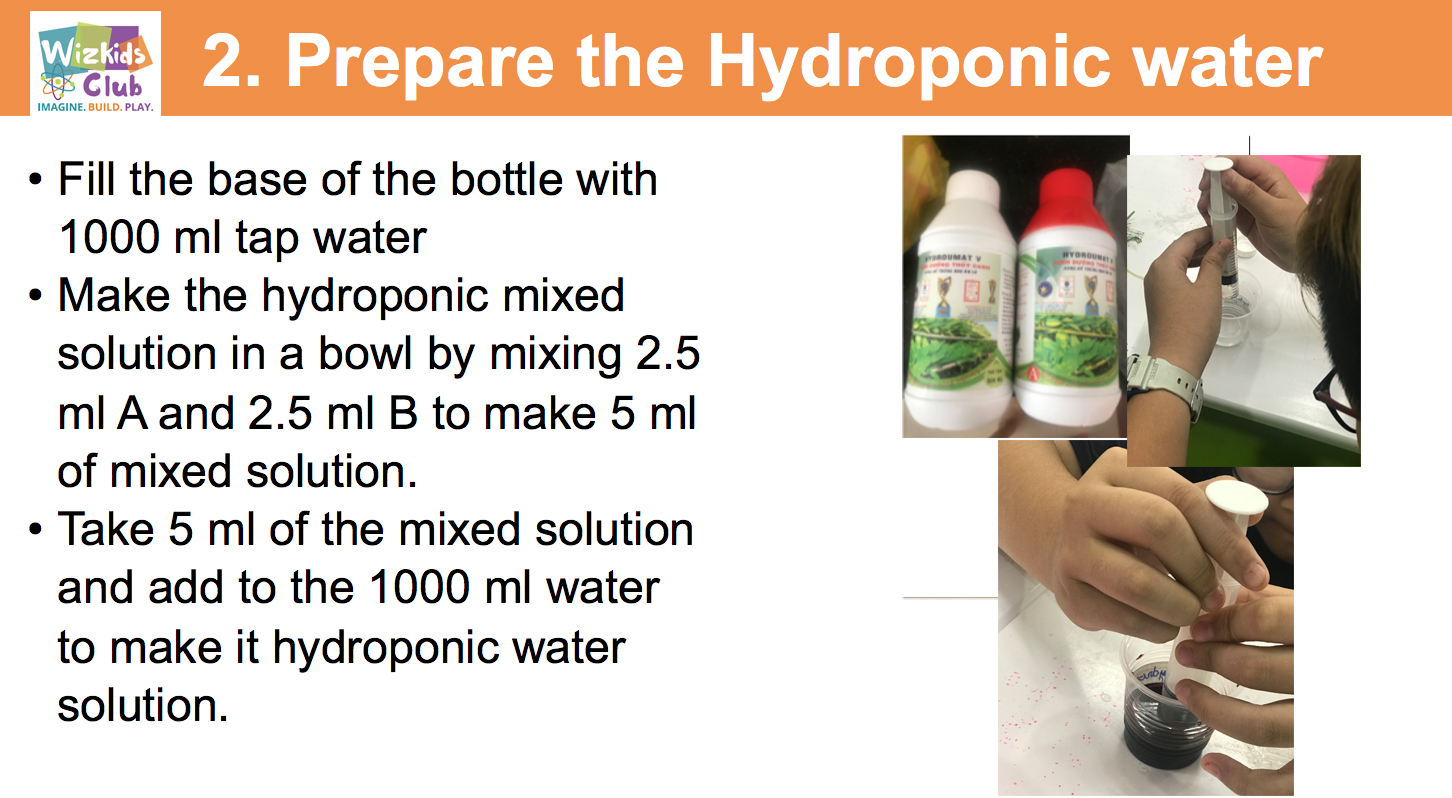 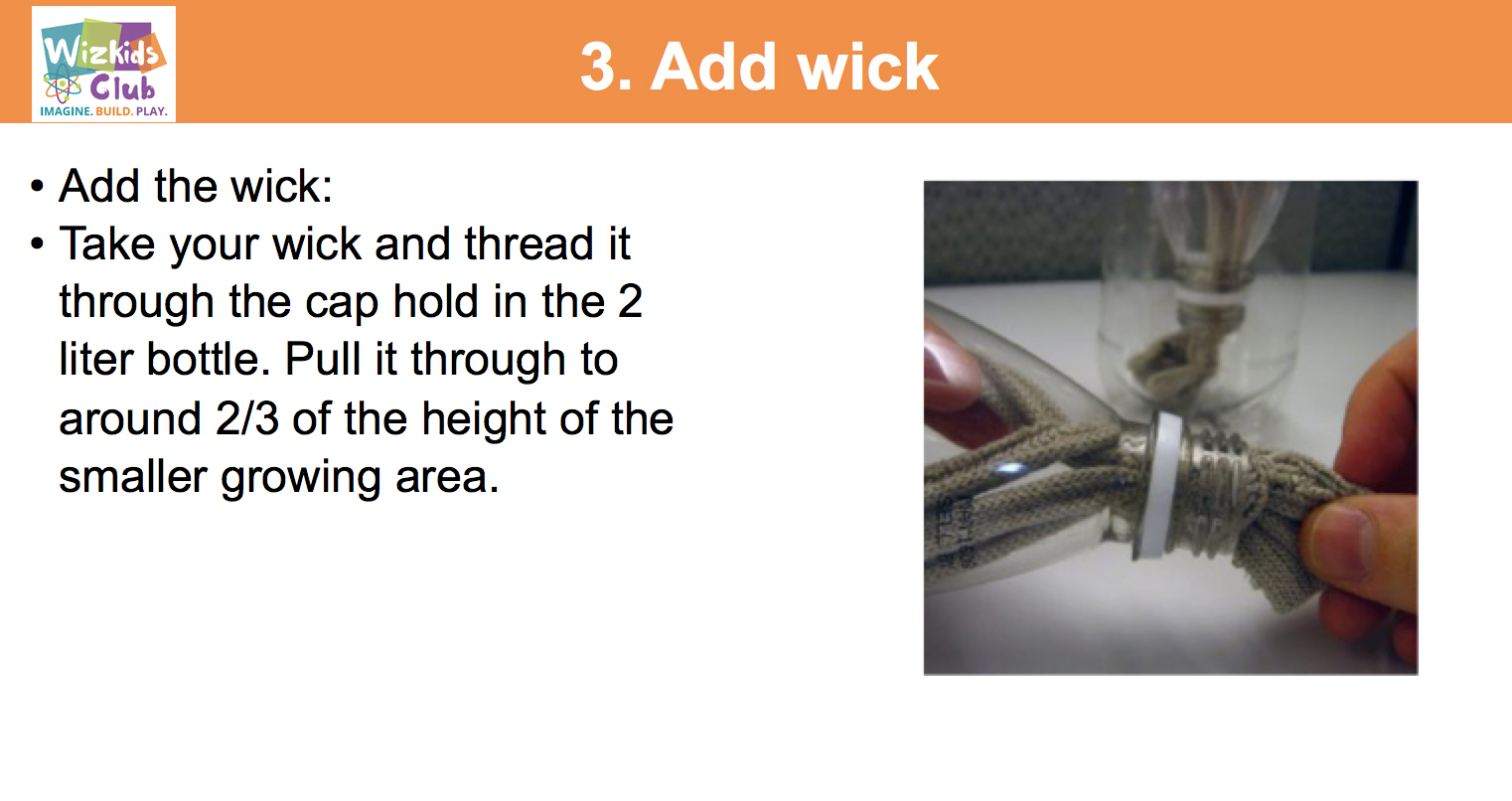 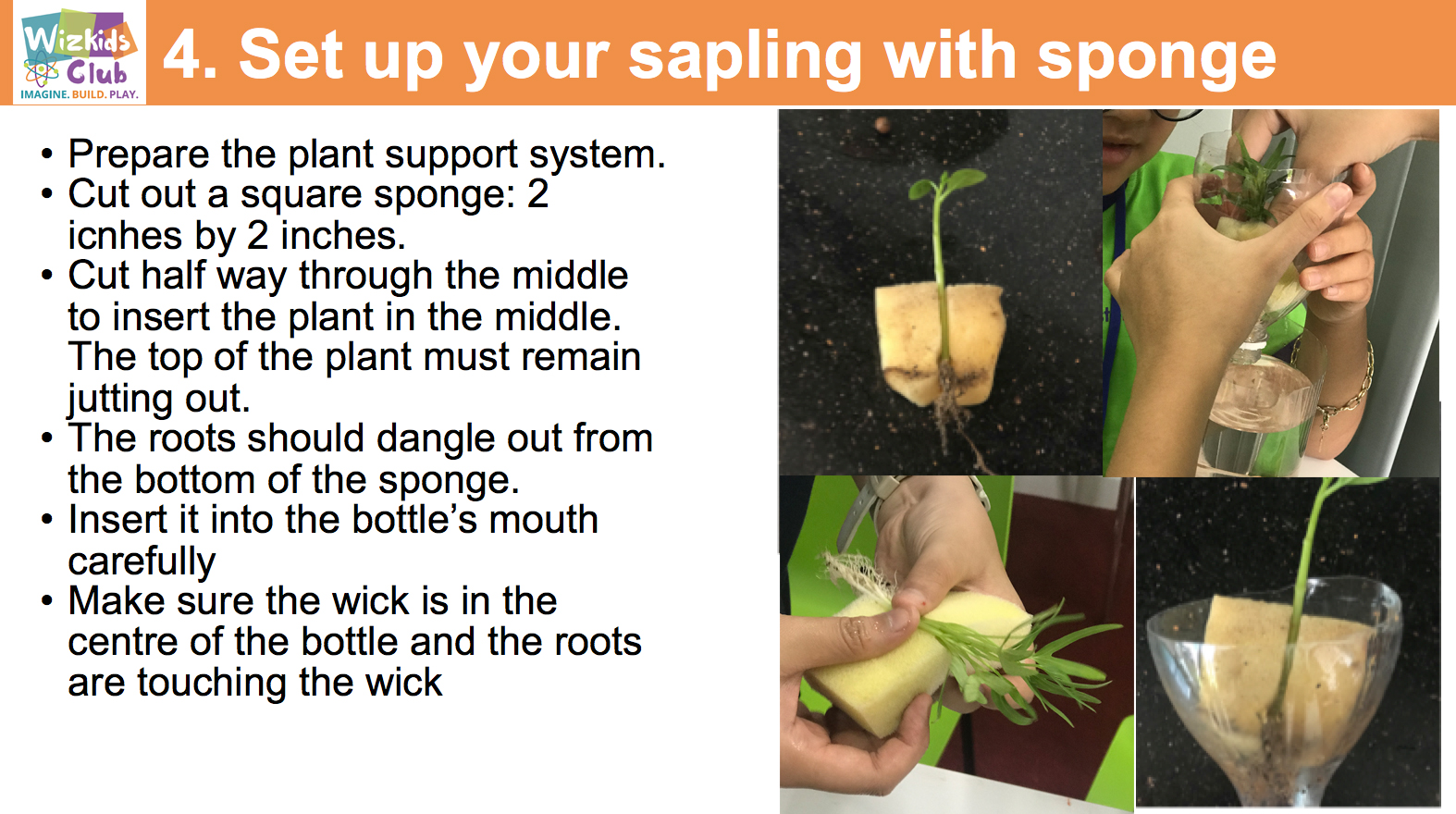 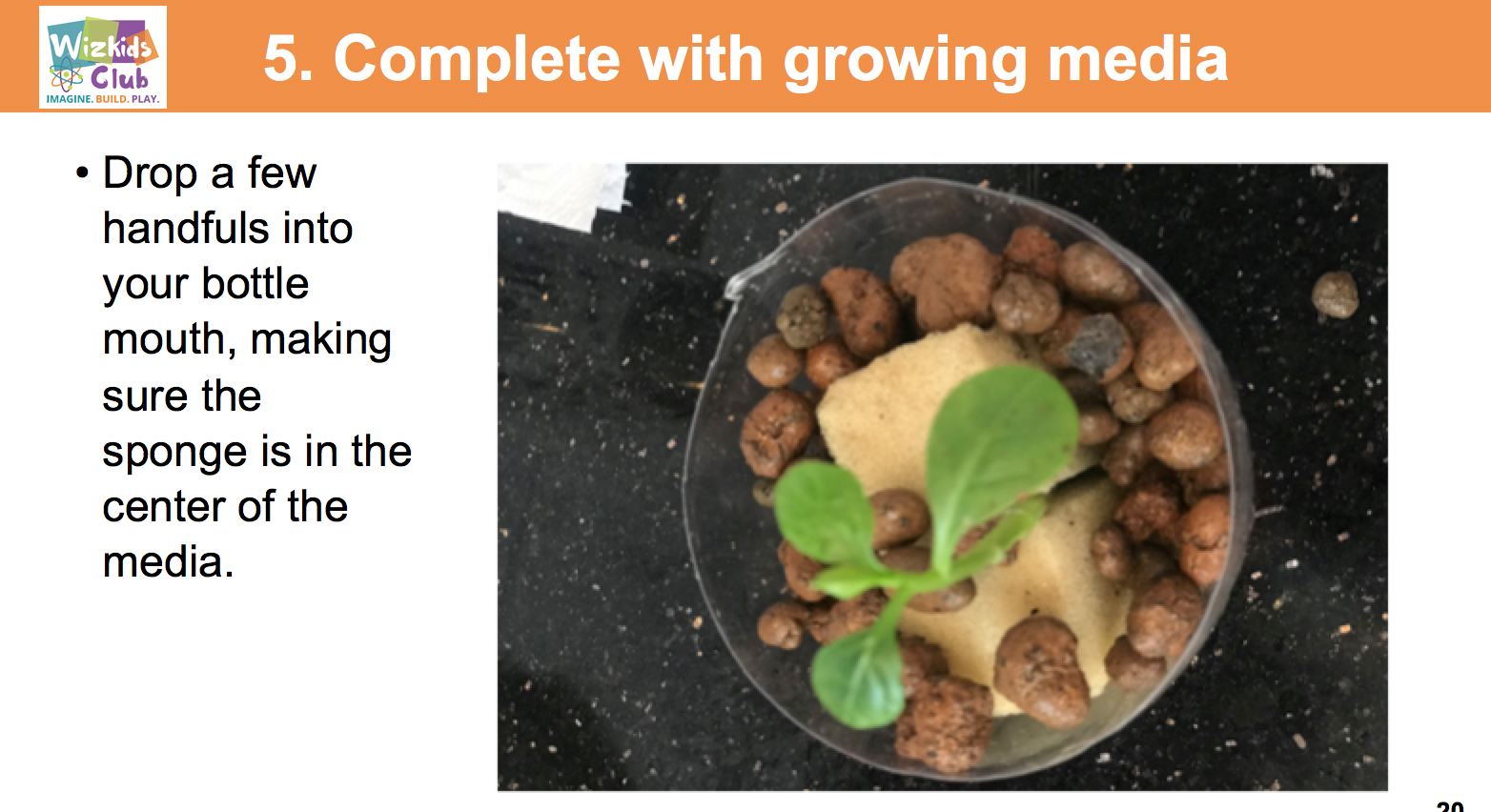 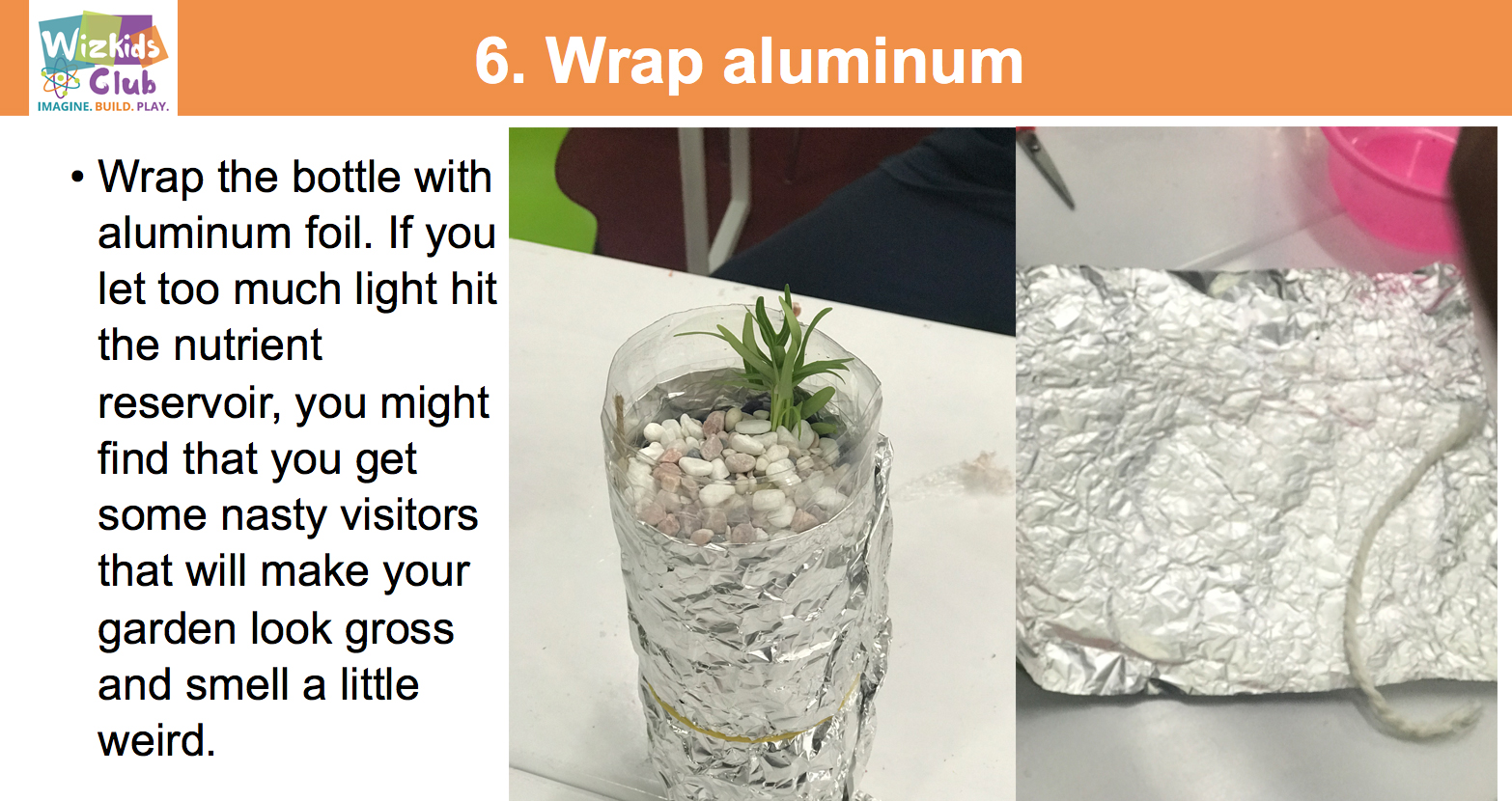 WHAT IS NEXT? Space gardens? Mars plantation?

Vertical farming of hydroponic plants is the future in more ways than one – as scientists become ever more convinced of the possibility of humans being able to exist on other planets, food scientists are already tackling the problem of what they will be eating.  NASA claims that it will be in a position to send people to Mars in as little as 10 years time and, food scientists say that, the hydroponic growing of fruit and vegetables will play a pivotal role in sustaining those people in an atmosphere so very different from our own.

Whether it’s in outer space or back here on Earth, its space, resources and money saving properties mean that vertical and hydroponic farming is an idea that’s growing on more and more people every day.

So what do you think? Want to start a Hydroponic garden today?Let’s give it a try – Garden in bottles. 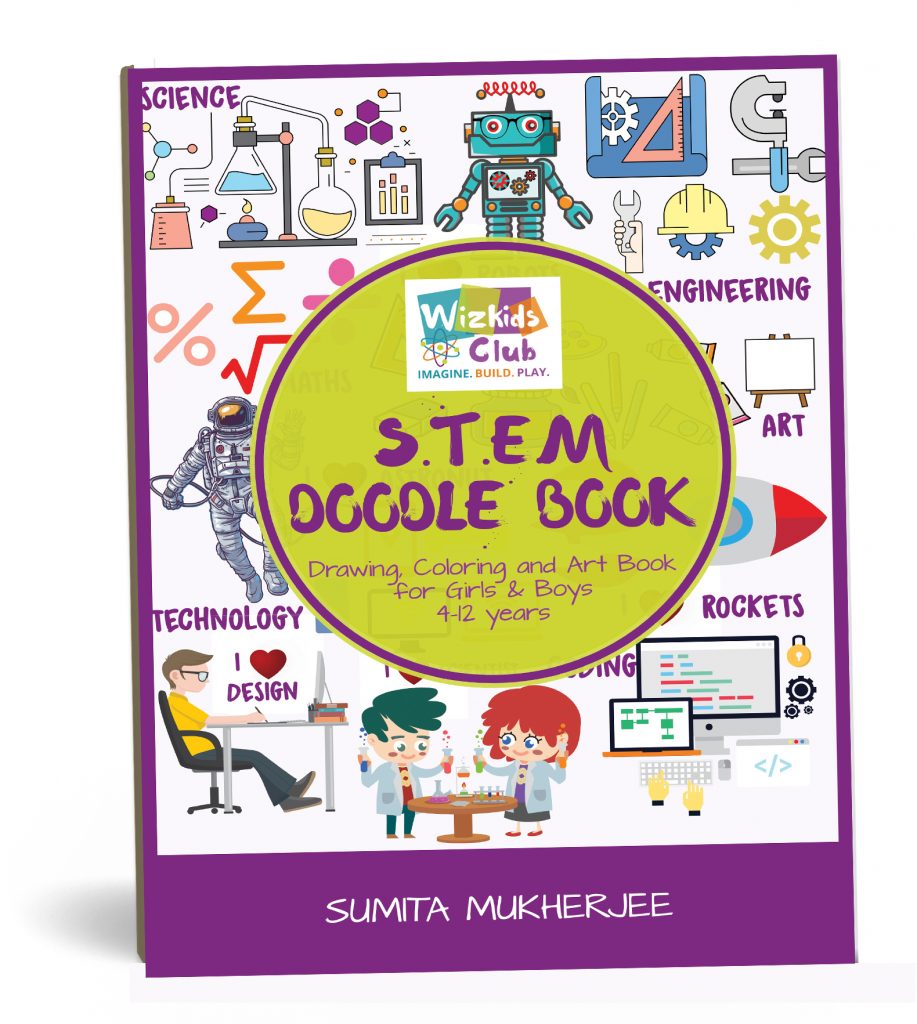 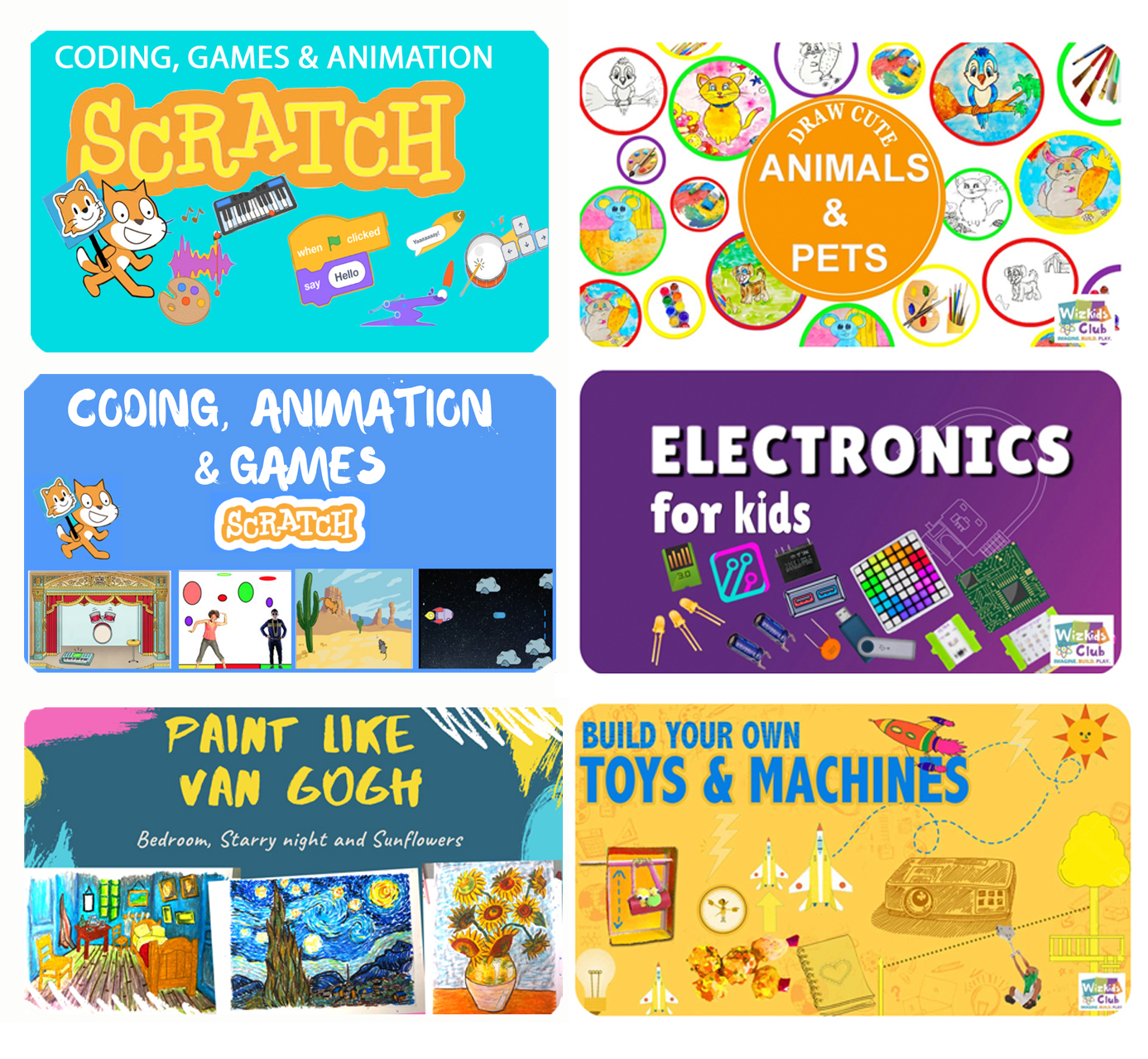 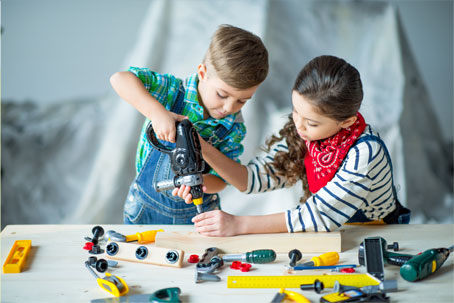